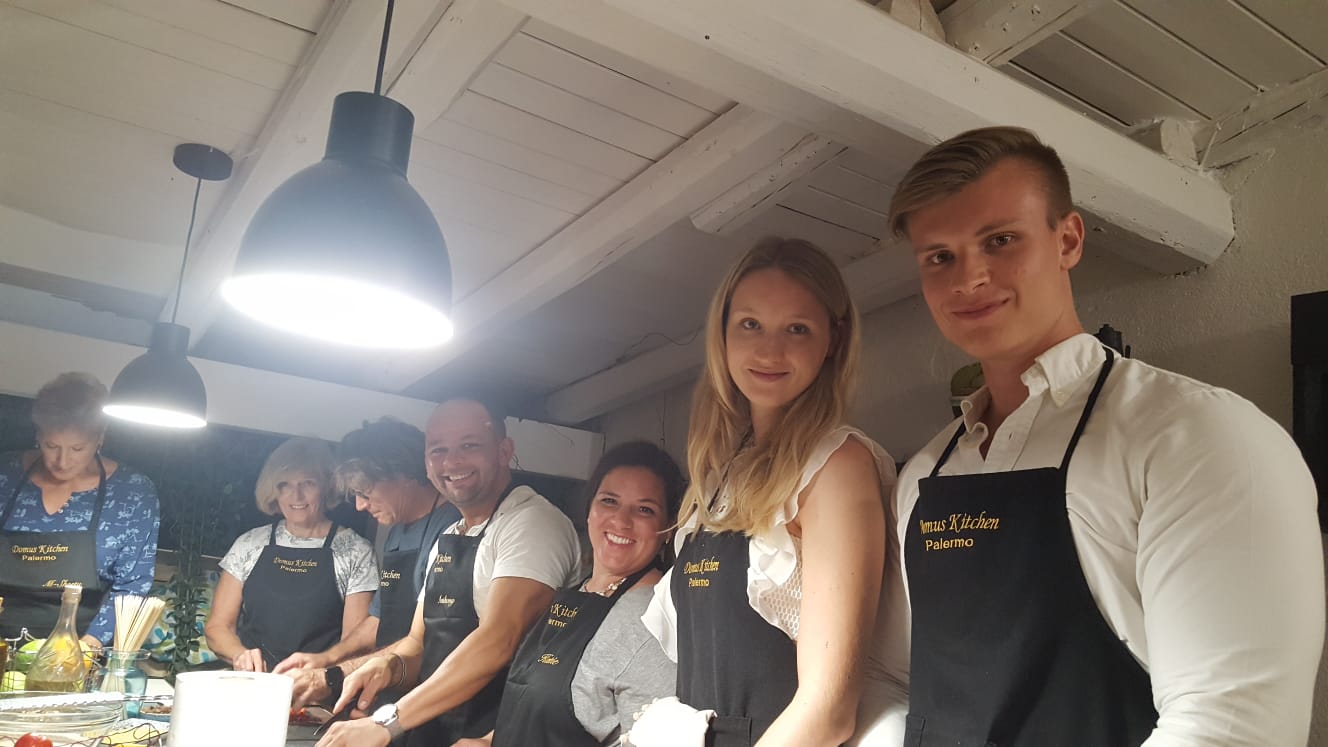 The experience that we offer, and to involve people from other countries and other cultures, the original Sicilian cuisine and present it in a suggestive location in symbiosis with nature and culture of a land ( the Sicilian ) that 5000 years now and been conquered and transformed by the many civilizations that have followed
The mix of 5,000 years of domination in Sicily:
Phoenicians and Greeks (up to the 3rd century BC) the Romans (III sec.a.C. – V sec.d.C.) Vandals (V sec.d.C. – 830) Arabs (830 – 1060) Norman (1060 – 1194) Swabians (1194 – 1266) Angevin (1266 – 1282) and, finally, the Spanish (Aragonese, Spanish Habsburgs and Bourbons, from 1282 until the unification of Italy)

In an increasingly fast-paced world where social networks have taken irretrievably the enormous wealth that was that of communication between people and peoples, we also against the trend if we live with the desire and maybe the utopia that human relationships are still possible without the need have a tablet or a smart phone in his hands but simply with a good plate of fresh fish and a glass of good wine.

“I could not describe in words the vaporous light floating around the coasts when we arrived in Palermo in a beautiful afternoon. The purity of the contours, the whole sweetness, the degrading of the tones, the harmony of the sky, the sea, the earth … who saw them once will not forget them for a lifetime, Italy without Sicily leaves no image in the spirit. Here is the key to everything “